Vedic Astrology uses the sidereal zodiac, which is based on the position of the planets in the sky. It varies from the tropical zodiac used in Western astrology, which starts at the vernal equinox (the first day of spring) each year, or about March 20. The two systems vary by approximately 23 degrees, so your ascendant and house system will be different when cast using Vedic astrology. The following points are of particular importance in Vedic astrology: 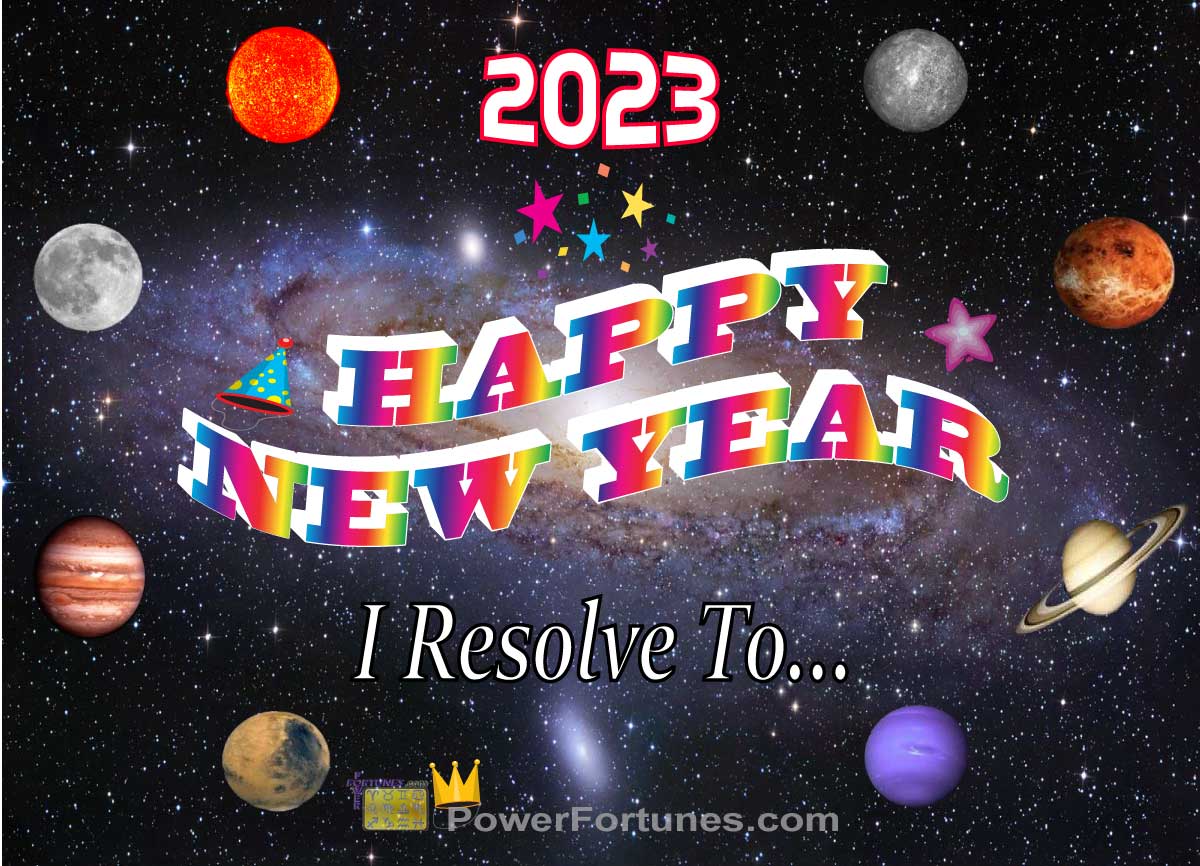