At the birth of the Christian Messiah, over 2,000 years ago, biblical accounts reveal King Herod's attempts at using astrologers and astrology in preventing the birth of the Christ child. According to biblical accounts, Herod secretly tried soliciting the help of several "Wise Men" who had journeyed from the East to be witnesses of the event. Herod tried conning these "Wise Men" into believing that he, too, merely wished to worship the child. These "Wise Men" (who were "following a star") were most likely Zoroastrian astrologers from Persia.

Fortunately, these "Wise Men" were subsequently warned (through means of a dream) that Herod's purposes were evil. They were further warned that they should hit the road and not assist him.

In This Century Adolph Hitler - Adolph Hitler, in his dark desires for world domination, tried (unsuccessfully) to magically bend and manipulate the will of the universe via the advice of astrologers and the supernatural. (I wonder if those astrologers had any bad dreams...) These astrologers eventually angered Hitler; and so he ended up sending them all to concentration camps.

Ronald Reagan - During the last seven years Ronald Reagan served as President in the United States of America, his wife Nancy Reagan allegedly consulted with astrologer Joan Quigley on a regular basis. In her book, What Does Joan Say? Ms. Quigley comes rather close to crediting astrology (and her astrological skills) with the downfall of Communism.

Back To The Question
But getting back to the original intent of the question "Can Astrology Change Fate?"... On a smaller, much less grandiose scale - I confess that I might have been guilty of attempting (a time or two) to change the course of my life journey through manipulation of the process.

There have been times when I saw a certain upcoming transit or something contained in a Solar Return Chart - and I thought I was 'Conscious' and/or 'Evolved' enough (or maybe just downright clever enough) to bend, manoeuvre, and/or manipulate things around just a wee tiny bit. I tried cleverly slipping it all past the universe (hoping the universe might be busy with more important, pressing matters)... I tried "Dodging the Bullet" and the hard, but necessary, lessons (and all the inevitably resulting emotional pain) involved in my soul growth ...

But whether manipulation occurs on a monumental world scale or on the more modest individual scale - (to borrow an old Southern United States colloquial phrase...) "That dog don't hunt..." i.e. - It simply doesn't work.

Manipulation
Attempting to manipulate "The Process" of astrology (whether it be on a more personal level or on a much larger worldwide scale) doesn't work in the "Long Run."

Attempting to manipulate "The Process" is an inflated attitude whereby astrology is used as nothing but (or nothing more than) a set of "Magical Formulae." Manipulation treats astrology in manner whereby one can follow a "one, two, three step process" in order to obtain a planned out, predictable, and dependable result.

I freely admit there are "Fundamentalist" astrologers who come quite close to treating astrology as a set of "Magical Formulae" that the Universe must strictly adhere to and abide by. And that's their prerogative...

"The Sun will not overstep his measures; if he does, the Erinyes, the handmaids of Justice, will find him out." ~ Heraclitus

However, legalistic fundamentalisms of all varieties, shapes, and sizes (whether they be Christian, Buddhist, Hindu, Islamic, New Age, or astrology) - by laying claim to infallible knowledge of universal, irrevocable, metaphysical laws and principles - are all in danger of hubris (pride) and placing themselves above God.

If you stop to think about it... the very idea that our Creator, God, the Universe (or whatever term one wishes to use) allows him/herself to be "roped in," used, and manipulated as a "Magical Giant Cosmic Pawn" is actually quite pompous, ludicrous, and downright laughable.

This type of rigid philosophical belief system ultimately leaves no place for free will - and it leaves no room for the unmerited grace of God. "The more I consider the blood shed by true believers, the more convinced I become that we remain most human when we keep the great mythic questions alive without demanding answers" 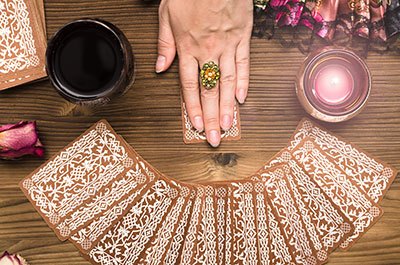 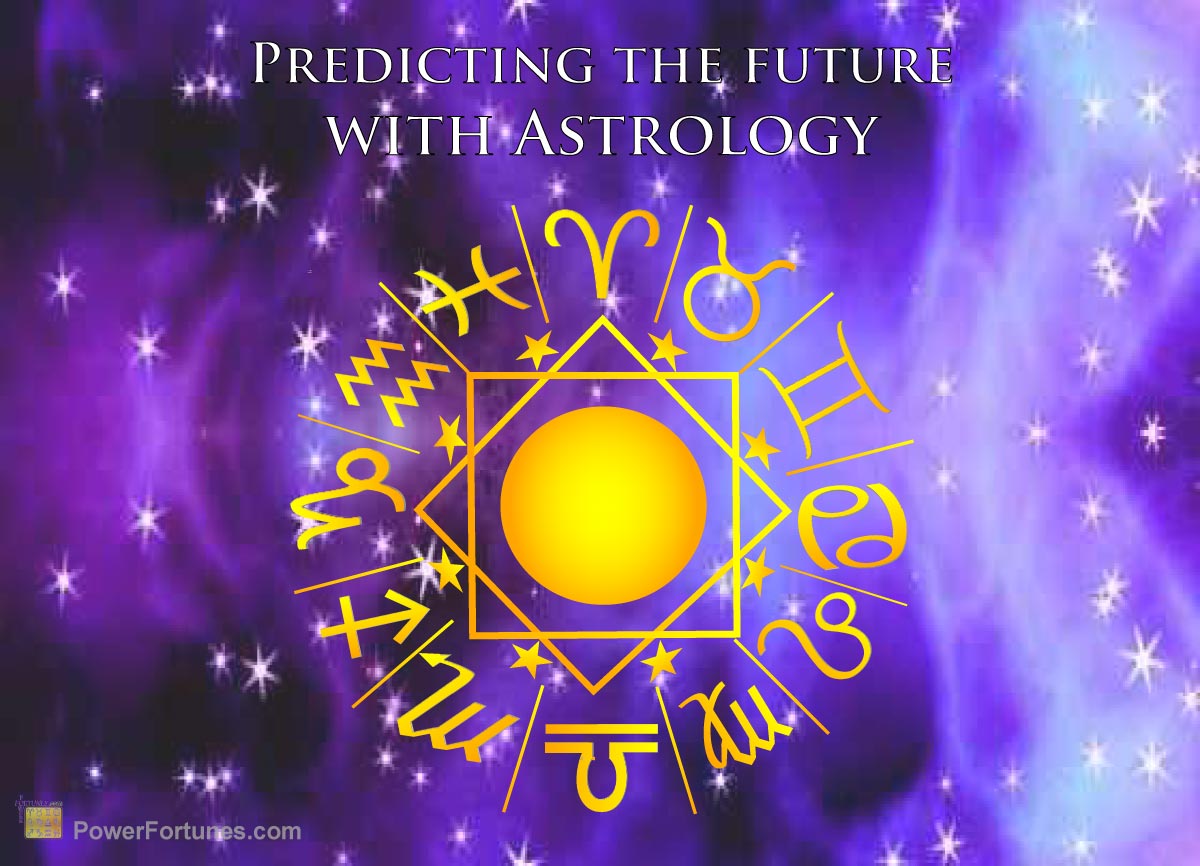